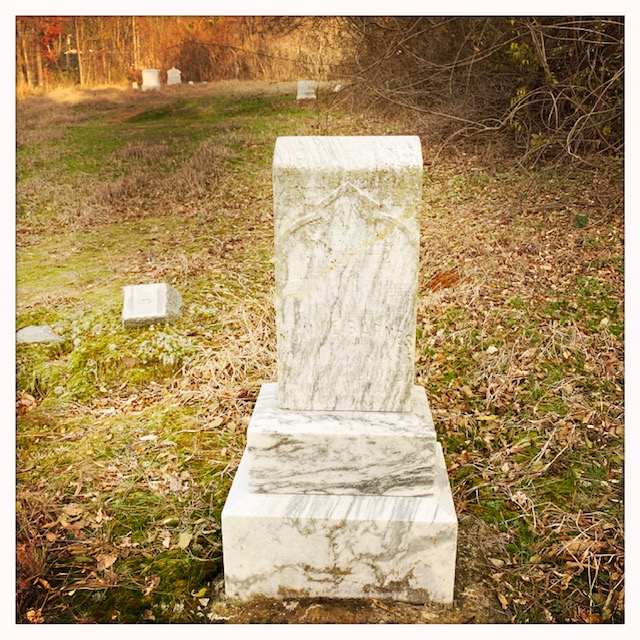 Nunnie Barnes‘ headstone is one of the largest standing in the cleared section of Odd Fellows’ cemetery. She  died on 26 August 1921 in Wilson. Barnes was unmarried and had no children, but left a sizable estate. W.M. Farmer and R.G. Briggs filed for letters of administration of estate, naming her siblings Sarah Joyner, Annie Alexander, and Sam Barnes as heirs and estimating her estate as a one-quarter interest in a house and lot at 604 Viola Street (worth about $500) and other property totaling about $2400.

Nunnie Barnes’ name is elusive in the record, but we can find glimpses of her family. (Her sister, Sarah Barnes Joyner, was featured in the post about her home at 609 Viola Street.)

In the 1880 census of Wilson, Wilson County: Alexander Barnes, 35, farmer; wife Francis, 33; Mannie [possibly Nunnie], 13, Stanley, 10, Louizah, 7, Sarah, 5, and Roscoe, 1. All were reported as born in Virginia, though Frances’ parents were described as North Carolina-born.

I have not found Barnes in the 1900 and 1910 censuses, but she appears in the 1912 Hill’s Wilson, N.C., city directory as Nannie Barnes, a domestic living at 615 [now 609] Viola. Per her death certificate, she worked for Roscoe G. Briggs, the bank and cotton mill president who helped settle her affairs. [Ned Barnes was Briggs’ coachman and lived on premises in 1900, per the census. Ned was the son of Willis and Cherry Battle Barnes, and there is no known relationship to Nunnie Barnes.] 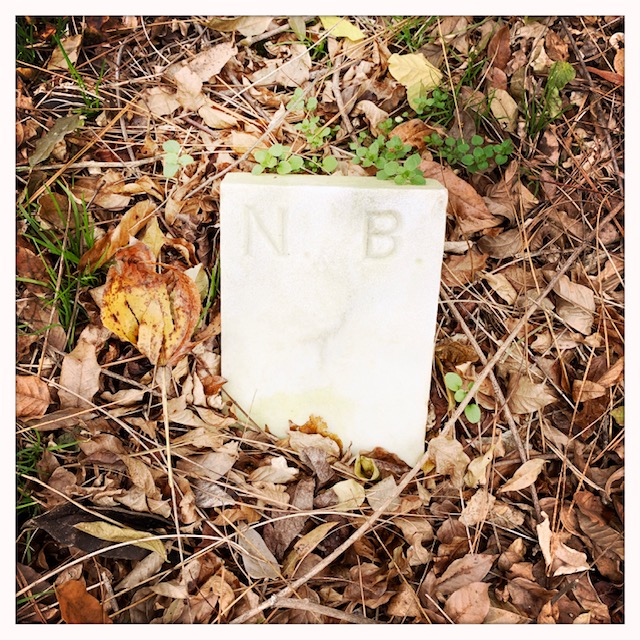