The one hundred-third in a series of posts highlighting buildings in East Wilson Historic District, a national historic district located in Wilson, North Carolina. As originally approved, the district encompasses 858 contributing buildings and two contributing structures in a historically African-American section of Wilson. (A significant number have since been lost.) The district was developed between about 1890 to 1940 and includes notable examples of Queen Anne, Bungalow/American Craftsman, and Shotgun-style architecture. It was listed on the National Register of Historic Places in 1988. 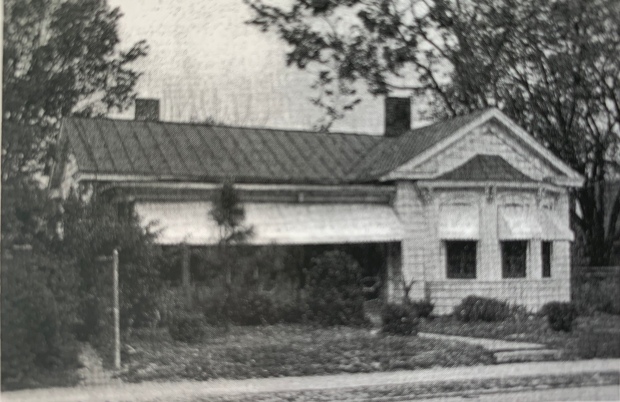 Robert C. Bainbridge and Kate Ohno’s Wilson, North Carolina: Historic Buildings Survey (1980) provides additional details about the house, including the photo above: “This L-plan cottage probably dates c. 1880. It boasts a handsome three-sided baby in the front ell. The bay is ornamented by a molded cornice, paired scrolled brackets, and arched window surrounds.” As shown in Sanborn fire insurance maps, prior to 1923 the house was numbered 130 Pender. 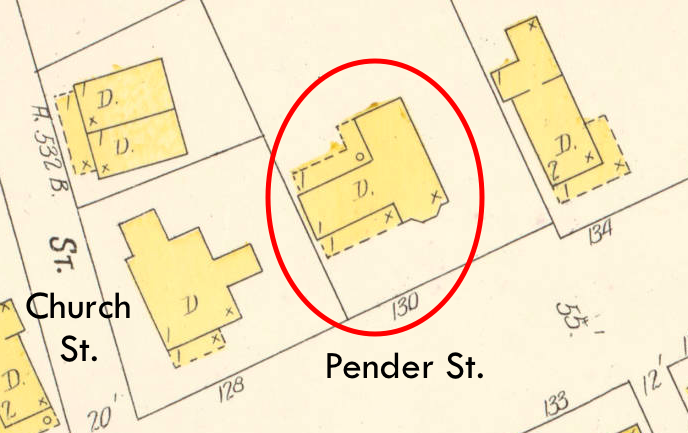 From the 1908 Sanborn fire insurance map of Wilson.

Henry William Farrior died 6 March 1937 in Wilson. Per his death certificate: he was born 12 August 1859 in Powhatan, Virginia, to Henry and Sylvia Farrior; resided at 203 Pender Street, Wilson; was married Isiebell Farrior; and was a preacher. Dalley Farrior was informant.

In the 1940 census of Wilson, Wilson County: at 203 Pender Street, widow Ossie M. Royall, 33, an elevator girl at the courthouse; her mother Tossie Jenkins, 53, stemmer at a tobacco factory; daughters LaForest, 16, and Evaline Royall, 14; and a roomer named Ed Hart, 45, a laborer employed by the town of Wilson. Ossie and LaForest were born in Wilson; Evaline in Battleboro [Nash County]; and Tossie and Ed in Nash County. 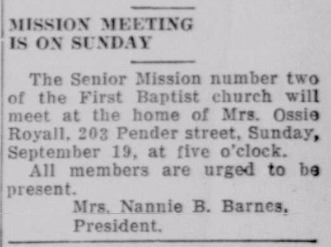 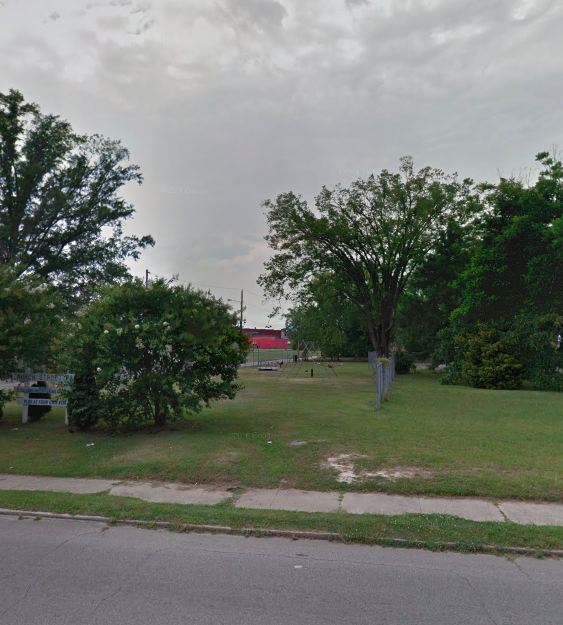 203 North Pender has been demolished. The property now belongs to nearby Calvary Presbyterian Church.

The first in a series of posts highlighting buildings in East Wilson Historic District, a national historic district located at Wilson, North Carolina. As originally approved, the district encompasses 858 contributing buildings and two contributing structures in a historically African-American section of Wilson. (A significant number have since been lost.) The district developed between about 1890 to 1940 and includes notable examples of Queen Anne, Bungalow/American Craftsman, and Shotgun style architecture. It was listed on the National Register of Historic Places in 1988.

In the Nomination Form for the district, 303 Elba Street (erroneously labeled #305) is described very simply: “L-plan cottage with turned porch posts,” built circa 1908.

The neighborhood was off the grid of the 1908 Sanborn maps of Wilson, but, in the September 1913, there it is:

This is the deed for Jesse Jacobs‘ purchase of 303 Elba Street. 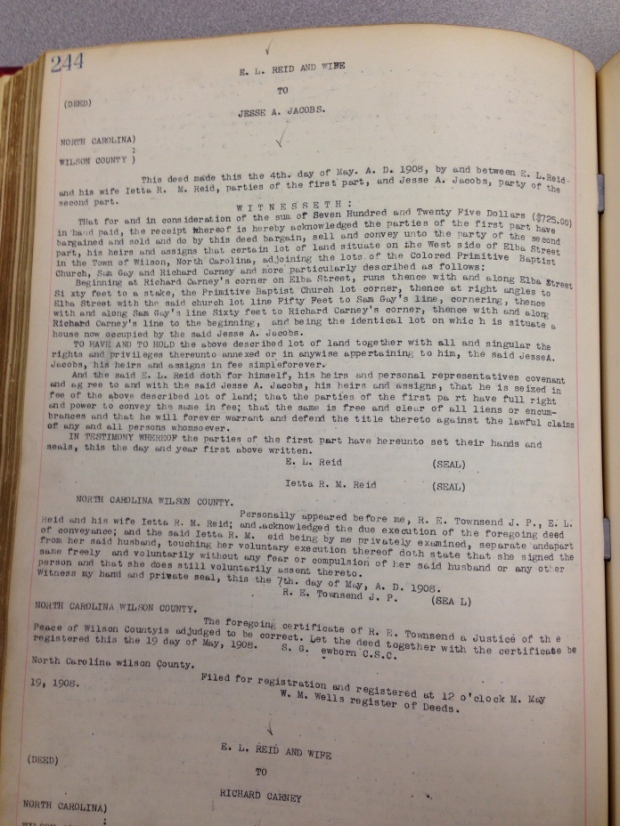 He bought the house (in which he was already living) and its lot for $725 from E.L. and Ietta R.M. Reid on 4 May 1908. (Veterinarian Elijah Reid was born into a free family of color from the opposite end of Wayne County than Jesse and and his wife, Sarah Henderson Jacobs.) The same day, Jacobs gave George W. Connor, Trustee, a mortgage on the property, perhaps to secure the $400 loan he used to buy it.  Jacobs was to repay Connor at the rate of $2.50 per week.

On 10 April 1917, the Jacobses arranged another mortgage on their Elba Street home, this time promising to repay W.A. Finch, Trustee, $395 at 6% interest. Circumstances intervened. By about 1922 or ’23, Jesse Jacobs was too ill to work. He sold the house to his children, subject apparently to the lien, and died in 1926. When Sarah Jacobs died in early 1938, the house remained encumbered. Finch’s loan was not repaid until September of that year, most likely from the sale of the property.

For a personal account of the early years of this house, and its sad present, see here. 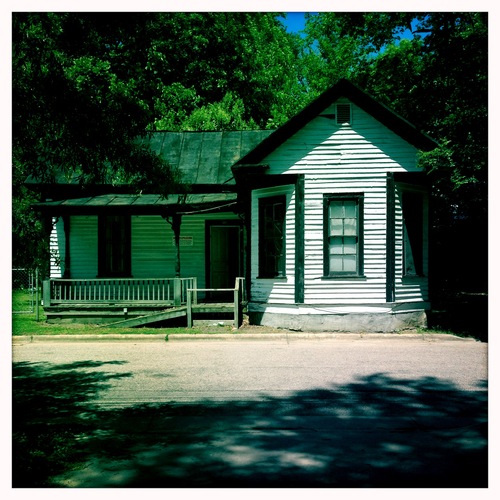 303 Elba Street, summer 2013. Since this photo was taken, it has continued to deteriorate under the pressures of squatters, petty criminals, weather and time.