In June 1928, a Atlantic Coast Line railroad worker spotted a grievously wounded elderly man lying by the tracks. He flagged a train, and the “injured negro” was taken to the company’s hospital almost twenty miles north in Rocky Mount. He died. Two days later, the Wilson Daily Times reported the death of “Uncle Dortch.”

So did his death certificate.

Though he lived at the Wilson County Home, also known as “the poorhouse,” no one seemed to know Uncle Dortch’s surname. I regret that I have not been able to restore it to him.

“Fractured Skull (found by side of R.R. track near Wilson)” 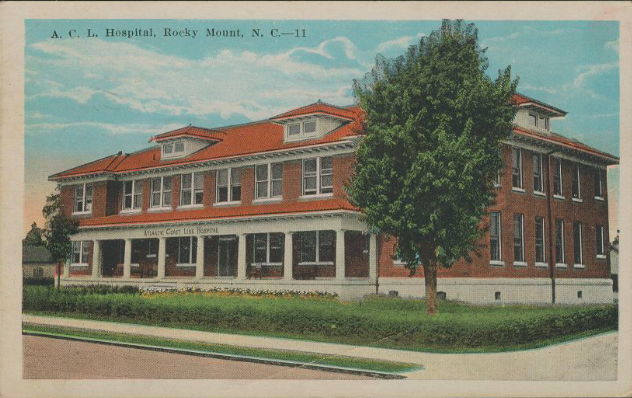 Thanks to J. Robert Boykin III for the clipping.