“There were two ice companies near the railroad tracks and one area was called ‘Happy Hills’ where a few blacks lived. ‘Green Hill’ near the other ice company was a white neighborhood.” — Roy Taylor, My City, My Home (1991).

The Happy Hill neighborhood, wedged between the railroad and Lodge Street south of Hines, developed as early as the 1920s. In the 1950s, the city of Wilson began “slum clearance” in the area. Per the article accompanying the photo below, to avoid condemnation, property owners were forced to add two rooms and two baths to 19 four-room Happy Hill dwellings, each housing two families living without running water or toilets. Eventually, with federal funds, the city condemned and demolished the houses anyway and erected W.T. Adams Elementary School (now Saint John Community Development Corporation) and Whitfield Homes housing project (much of which is now shuttered) in the area formerly known as Happy Hill.

Happy Hill was designated as a street address in the 1940 census of Wilson: 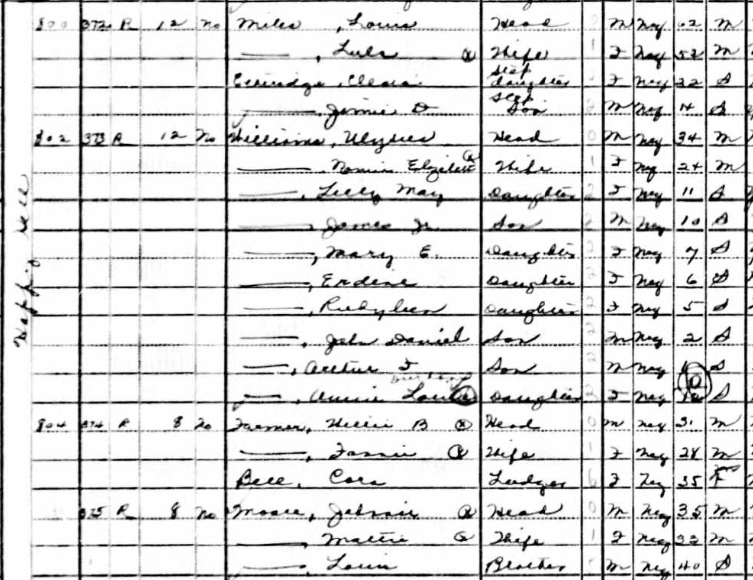 The 1947 Hill’s Wilson, N.C., city directory contained this description of the neighborhood: