Per an eBay listing for a reproduction of this photo: “Photo. North Carolina. Black girl and doll carriage. The girl’s name is Edna Earl Gaston. She was the niece of John Clark who was a founder of St Mark’s Episcopal Church. He was also the first Black mail carrier in Wilson, North Carolina. 1925.”

In 1918, Albert Gaston registered for the World War I draft in Philadelphia, Pennsylvania. Per his registration card, he was born 16 August 1897 in Wilson, N.C.; resided at 2105 Nassau Street, Philadelphia; worked as a longshoreman; and his nearest relative was Anna Gaston.

Shortly after the census, the Gastons returned to North Carolina, where they took positions in Annie H. Gaston’s home county. On 28 April 1921, The Moore County News of Carthage printed principal Albert Gaston’s address to the Shady Grove colored school. 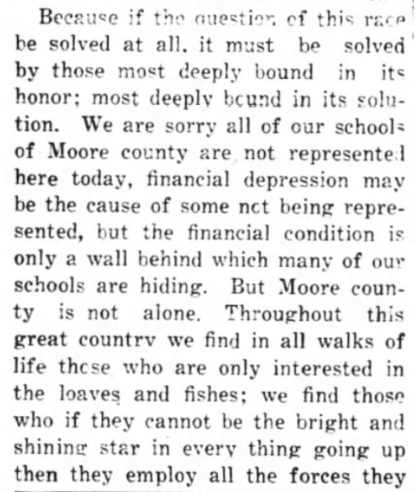 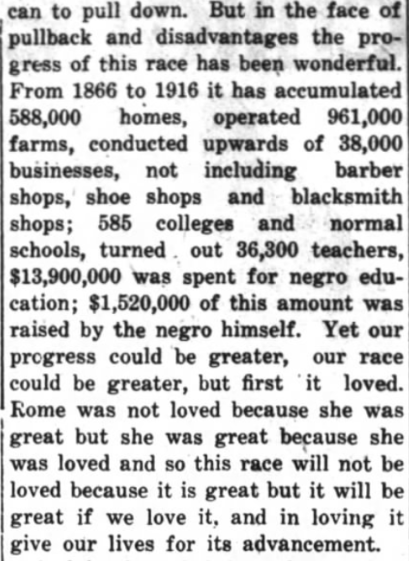 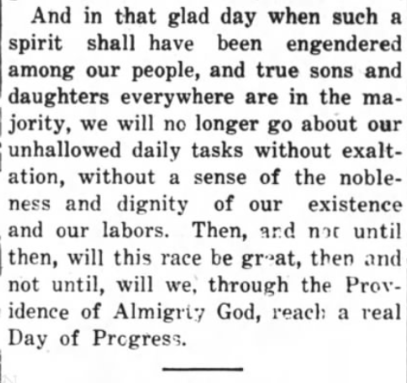 By October 1921, Gaston had take over as head of the struggling Addor school. Per this 1997 National Register of Historic Places nomination report, the Gastons began an energetic campaign to raise money for a Rosenwald School, and the Lincoln Park school near Pinebluff was the result.

Albert Sessel Gaston registered for the World War II draft in 1942 in Raeford, Hoke County, North Carolina. Per his registration card, he was born 15 August 1897 in Wilson; was employed by the Board of Education in Raeford; and his contact was Annie L. Gaston, 119 Lincoln Street, Hampton, Virginia.

Annie Lillian Gaston died 2 June 1952 at Mercy Hospital in Wilson. Per her death certificate, she was born 17 July 1896 in Moore County to John House and Maggie Gunter; was a schoolteacher; and was married. Albert Gaston was informant.