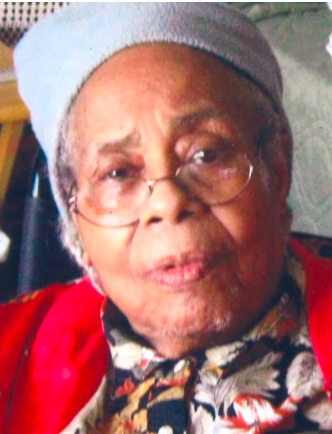 Leslie Barnes died 31 June 1973 in Wilson. Per his death certificate, he was born 2 February 1900 to Joe Barnes and Lillie Strickland; was a retired laborer; and resided in Sims. Lillie Bullock of Sims was informant.