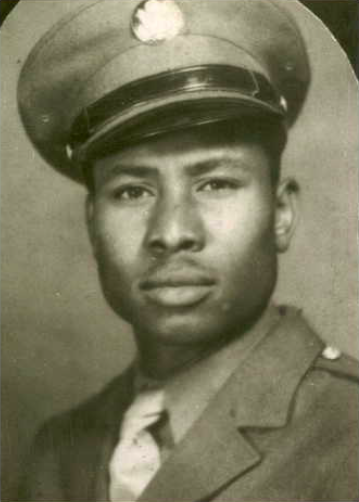 In 1940, George Rufus Adkinson registered for the World War II draft in Wilson. Per his registration card, he was born 15 November 1917 in Wilson; his contact was mother Ada Rebecca Adkinson; he resided on Route 2, Macclesfield, Edgecombe County; and he worked for Grady Skinner, Macclesfield.

George Rufus Atkinson died 24 November 1968 in Wilson. Per his death certificate, he was born 17 November 1917 to Mark Atkinson and Ada Battle; was married to Laura Atkinson; and had worked as a laborer.