In the spring of 1974, Ruth Hart Harris ’52 and Hattie Henderson Ellis ’53 published a brief history of the first fifty years of Charles H. Darden High School’s history. Here, with annotations, is the memorial booklet in its entirety: 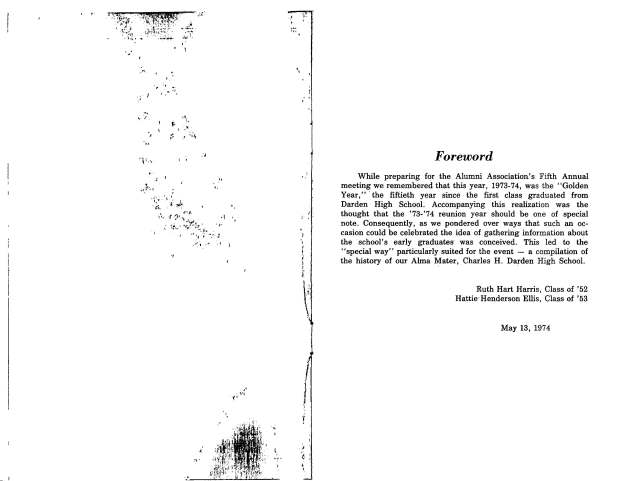 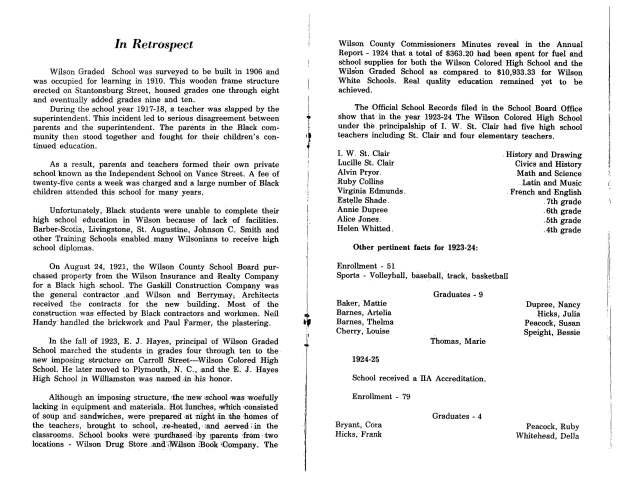 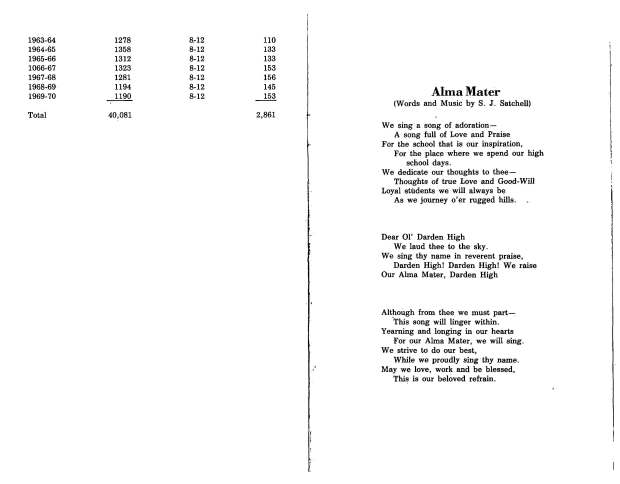